Learning more about the City Of Newark, New Jersey which is my hometown. 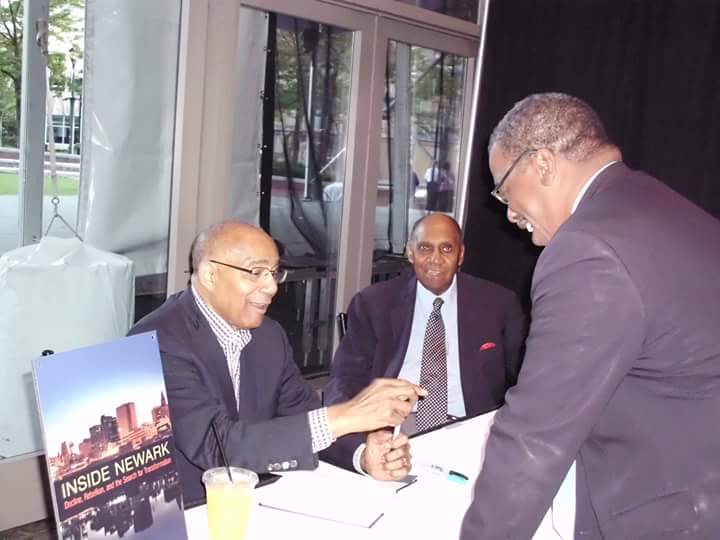 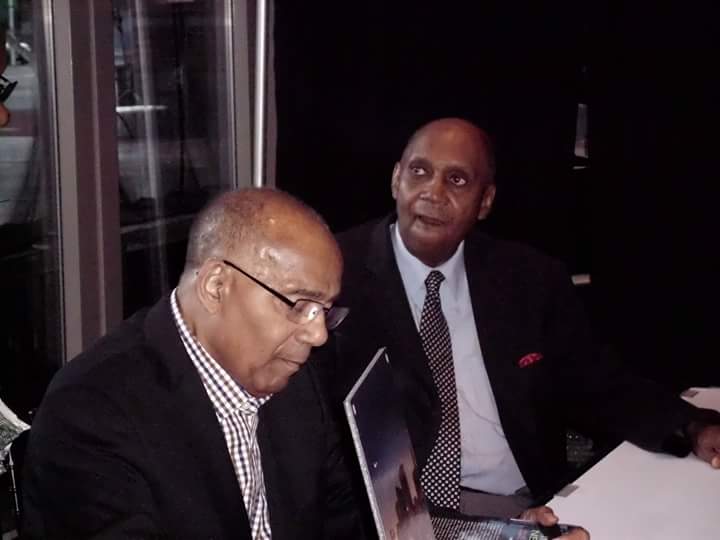 For decades, leaders in Newark, New Jersey, have claimed their city is about to return to its economic and social vibrancy of yesteryear. Tracing Newark’s history from the 1950’s through the reign of Cory Booker, Curvin approaches his story as both an insider rooting for Newark and as an objective social scientist illuminating the causes and effects of the sweeping changes in the city’s economy and demography.

NEWARK – On July 12, 1967, Robert Curvin stood outside Newark’s 4 th Precinct headquarters, bullhorn firmly in hand. Inside the building was John Smith, a cab driver still clinging to life after being arrested and beaten by police, drawing throngs of city residents ready to explode after decades of mistreatment and racial tension.

We use cookies to ensure that we give you the best experience on our website. If you continue to use this site we will assume that you are happy with it.Accept